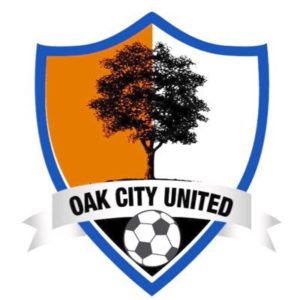 Oak City United was established in 2016 by Lindsey DeLorenze. Lindsey is a Raleigh native who grew up playing soccer in the area and played college soccer for North Carolina State University, before finishing up at the University of Florida. Lindsey launched Oak City United to provide more competitive opportunities for women’s soccer in the community.

The goal of Oak City United is to give female athletes from the Raleigh community a competitive opportunity to play. These players will gain technical expertise, tactical awareness and professional discipline — skills that will help them throughout their collegiate careers.

Develop talented and dedicated players by:

Oak City United will compete as part of the Carolina’s Conference. The teams competing with OCU in the Carolina’s Conference are the Greensboro Dynamo, Lake Norman Eclipse, Charleston Fleet, Carolina Rapids, Asheville City SC, Discoveries SC, Charlotte Eagles, Wake FC, and Beaufort County FC. There will be 10-12 matches played with the opportunity to play in Regional and National events. 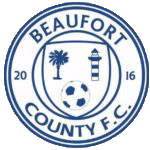 The team seeks players who are current college players, post college, past pros, exceptional high school players, and also want to serve as an inspiration for young women soccer players as they move up the ranks of competition.

Players will be selected from an open try-out, recommendations and previous experience.  All interested players are strongly encouraged to attend the open tryout to help secure their roster spot. We expect a player pool of somewhere around 30-40 players to compete for Oak City United.

***If selected, team fee for each player is $250 for two month season, May-July, which includes 25-30 practices, 4 home games, and 4 away games.  Players will be responsible for traveling to and from games, and any travel to regional/national tournaments.  The cost helps cover renting fields, referees, athletic trainers, equipment and marketing.

Oak City United will train two times a week (projected Tuesdays and Thursdays) throughout the summer months. It is expected that you attend all training sessions, to give yourself an opportunity to make the final match roster. Attending all training sessions, allows the coaching staff to evaluate each player individually and in addition allows players to train together prior to matches.

Email: lindsey@oakcityfutbolclub.com with any questions.

It seems we can’t find what you’re looking for. Perhaps searching can help.